In working my way through the tons of photos I want to process from this shoot, I kept the idea of looking for good photo fails in the back of mind so I could share them here. I mentioned in the last outtake post that when searching through old sets for awkward shots I was disappointed by how boring most of my bloopers were, but this time I got a few doozies. So…yay me for doing a bang-up job looking ridiculous, I guess.

I’m also experimenting with uploading smaller photos than I have previously. I never re-size my shots before uploading, which is a bad idea I know, but I am lazy. At least for the blog I need to get better about that. And I’m also thinking it would be smart to watermark them, but I have to get past the fact that I hate watermarks. I’m perpetually conflicted between the part of me that wants to be smart about the internet and the part of me that wants to Keep Calm and Upload On.   Anyway, on to the outtakes! 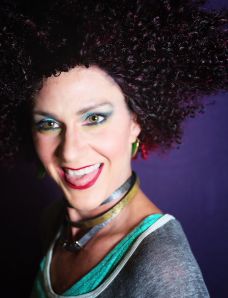 My first thought on seeing this next shot was that I looked like I had a penis. Then, while I was editing it (because yes, I even edit my bloopers) I realized I look like Michael Jackson. And those two things together in one self-portrait are really disturbing. 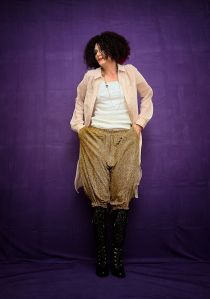 This next one is presented without comment. Although it does have a caption. Is that a comment? Probably so. Anyway: 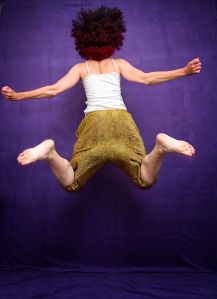 Not exactly how I envisioned this jump working out