Well, I said my goal was to use the new backdrop so I wouldn’t have to add any layers to the shots, so what did I do but decide to use layers to mess with the rest of the photo except the background. I guess I just can’t help myself.

Here are a few of my experiments; I just started playing around with this last night so I only have two so far. 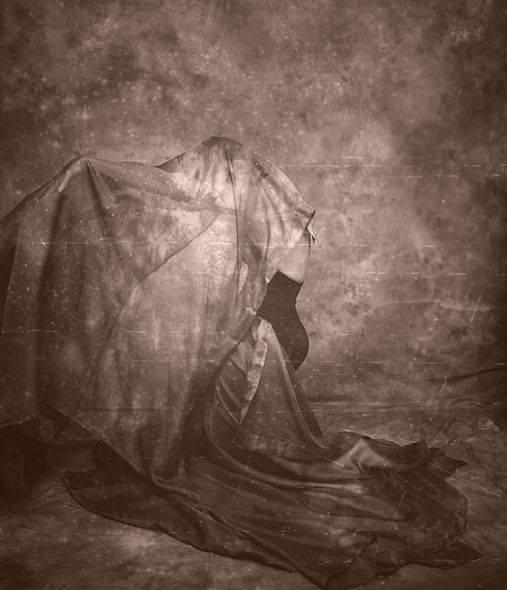 I tried to add a texture to the sheers that would mimic the background but also make it brighter. I liked the glowy effect this had when still in color, but in the end I liked it better monochrome. Used a lot of Pixlr here, as usual. 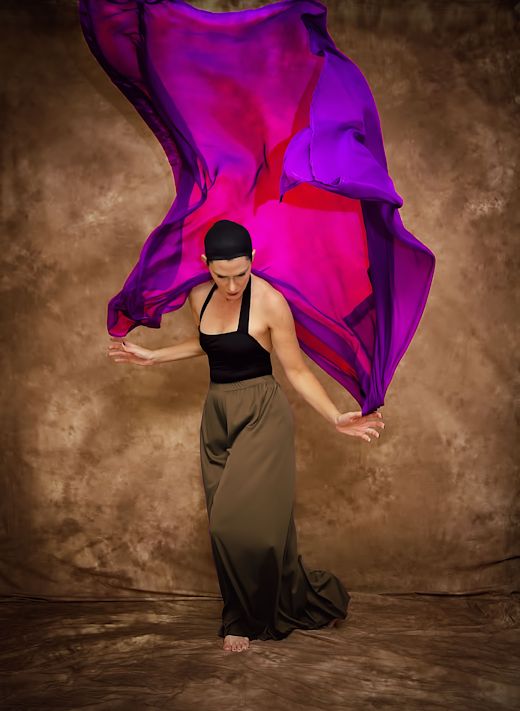 This is OK, but not thrilling. I’d intended to add a much more textured layer to the curtain, but by the time I realized it wasn’t all that detailed, I’d already spent too much time working on it to start over.

I’d like to give this a few more tries before giving up; I like how the sheer quality of the fabric allows an added layer to give them more of a glow, but I want more texture than I’m getting so far. We’ll see if anything works.

10 thoughts on “Messing with it”