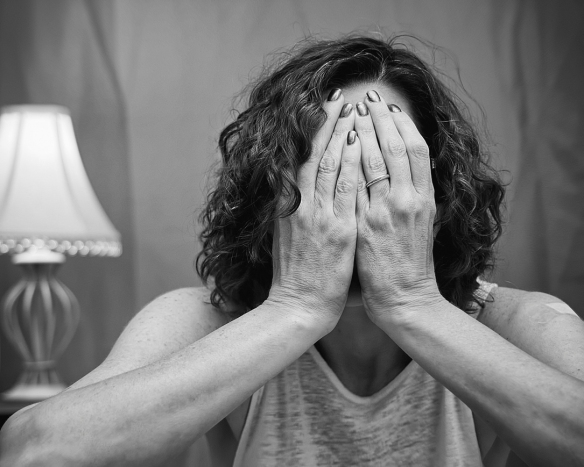 I get asked quite a bit why I don’t “do” self-portraits anymore, and since I have several responses to that question I decided to lay it all out here. Self-portraits have always been a huge part of my work; in fact, at one time they were all I did. But for many reasons they are not all I do anymore, and I don’t do them as often as I used to. 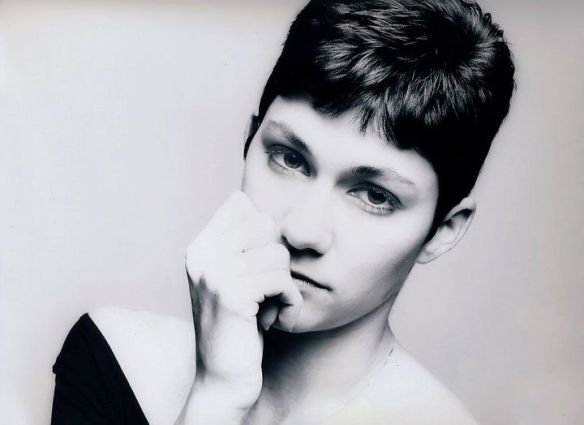 For starters, I do still take self-portraits; in fact my last session was a few weeks ago when I did the zombie shoot. I used to be able to hold a selfie session once or twice a week back when I started and was not working, but that is impossible now and at the moment I’m lucky to squeeze in one session a month. As I mentioned on Flickr, I have obligations to aging family members that must be met, and now that I am working again on top of that, my free time has been reduced considerably. I really need a full day free to pull off the sort of self-portraits people are referencing when they ask about my photos, but it’s rare I get a full Saturday or Sunday to myself anymore. That’s just how it’s going to be for the foreseeable future, so in the meantime it’s not like I want to quit taking pictures entirely. To counter that I’ve branched out and explored taking pictures of other subjects that don’t require me to spend an hour and a half in the bathroom putting on makeup and another hour setting up my studio and getting dressed. 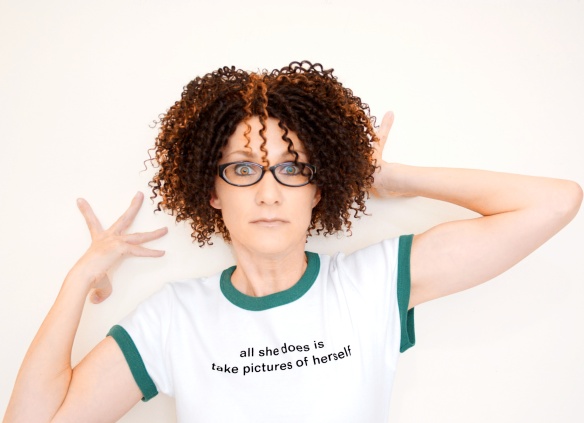 But. Even if I suddenly had time to do a session a week, I probably wouldn’t. Why? Because the God’s honest truth is that there’s only so many times one person can mug for the camera before he or she starts to get bored, and the poses start to get stale. I’ve been posing for selfies for five years now, and lately every time I do it I feel lost and repetitive with the process. I’m honestly out of ideas for how to make my facial expressions not look like something I’ve done before – I mean, I only have one face and there’s only so many things I can do with it, and trust me at this point it’s all been done. If you don’t believe me or can’t relate to that, I challenge you to spend the next five years taking a selfie of yourself once a week and see if at the end of it you don’t feel like you’ve got nothing new to offer. Then come back and we’ll talk. 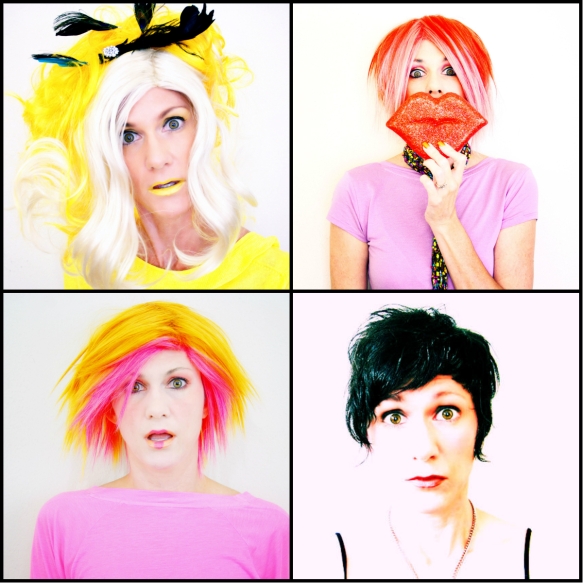 However, I enjoy my self-portraits very much, and I appreciate that they are a large part of what makes my work unique and interesting. So how do I combat the boredom? One way I’ve been doing that is by changing the manner in which I work. For five years, I’ve been able to suit up, turn on the camera and just go – move about, jump around, growl and grin and see what turns up at the end of that. Initially, when I first started, I didn’t even wear costumes other than some weird colored lipstick and a wig. When that got old, I started incorporating costumes. When that began to bore me, I learned drag makeup to make myself look different each time. Then, I started jumping and trying out Photoshop techniques to make myself levitate and float. My latest step in the process has been to plan very specifically for how I want a final shot to look – something I’ve never done before. In the past I knew what costume and makeup I was going to wear and what the color scheme was going to be, but other than that it’s been just playing around and seeing what shots I got out of the session that I liked. But even with jumping, again, there’s only so much you can do, and I’ve done it all now. So, I am learning to plan for very specific shots before getting in front of the camera. It’s a totally different way to work, but it’s the only logical step forward for me now, and it changes the game significantly. 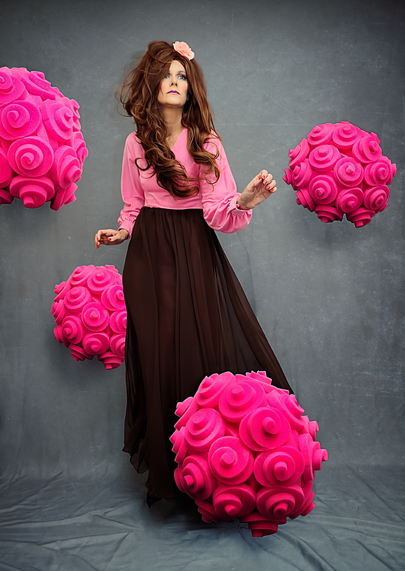 One of my first successful “planned” shots, where I knew how I wanted the end result to look. Also – damn you if you can’t tell that my skills have improved from the older stuff posted above

What this means is that I take a lot less shots in costume than I did when I didn’t have the first clue what I was going for. It also means I process a lot less of them at the end of it all. Where I used to process as many as 10-15 out of a 350-shot set, now I might edit 3 or 4 and be done (the truth is, even originally only 3 or 4 of the shots from a set would be excellent, and the others were mediocre). It also means I shoot less, because once I feel I’ve got “the” shot (or shots, since I usually have a vision for more than once specific shot as well as tossing in some spontaneous stuff) I’m basically done. So where I used to take 350 shots to process, now it’s maybe 150. This also means I upload less from each shoot – which I think has contributed to people thinking I’m not taking as many selfies as I used to. Because I used to edit so many shots per set, I could upload nothing but selfies and still be uploading at least one shot per day. But now, a shoot may only net me 3 photos, and then there’s other stuff I upload once I’ve finished with those (photos of pets or objects, etc.), so people feel overall like I’ve abandoned the art form. However, if you look at the shots from recent portrait sets you can see that they are better quality, without all the filler you used to see in my stream.

I think this collage is a great example of what I’m talking about. That photo I posted above, originally titled (creatively enough) “All She Ever Does Is…” was really the only photo I needed to post from this set. It was the right shot, conveyed the right mood, and said exactly what I wanted it to say. But back then, oh no – I had to post as many shots as possible from each set because I couldn’t stand not to. Now I don’t think any of these needed to be shared once the original was posted; in a way, I think posting these lessened the effectiveness of the one “real” shot. 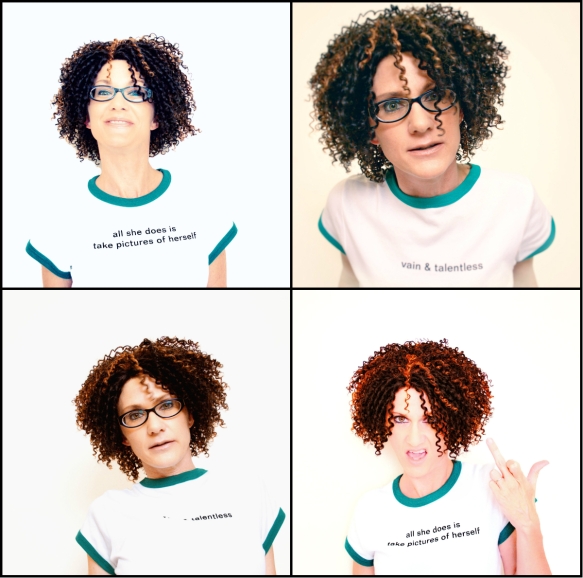 I guess no matter what some people are never going to be satisfied, and will insist all my self-portraits are awesome and I can do no wrong and should therefore upload nothing but selfies every day, but I think we all know that sort of feedback isn’t approaching the subject from the same place we are as photographers. It’s nice enough for people to say, but it also means they kinda don’t get it. I consider myself an artist, and as such I am constantly needing to grow, and uploading loads of mediocre selfies just to show off my makeup or wig or the fact that I took 200 photos of me in the same getup doesn’t make me happy anymore. It did at one time, but now I expect more from my photography and want better end results, and I want to edit myself better and reduce my compulsion to share too many photos when one or two (or, OK, three) would suffice. People will understand that or they won’t, but either way I’m going to follow my instincts and move on. 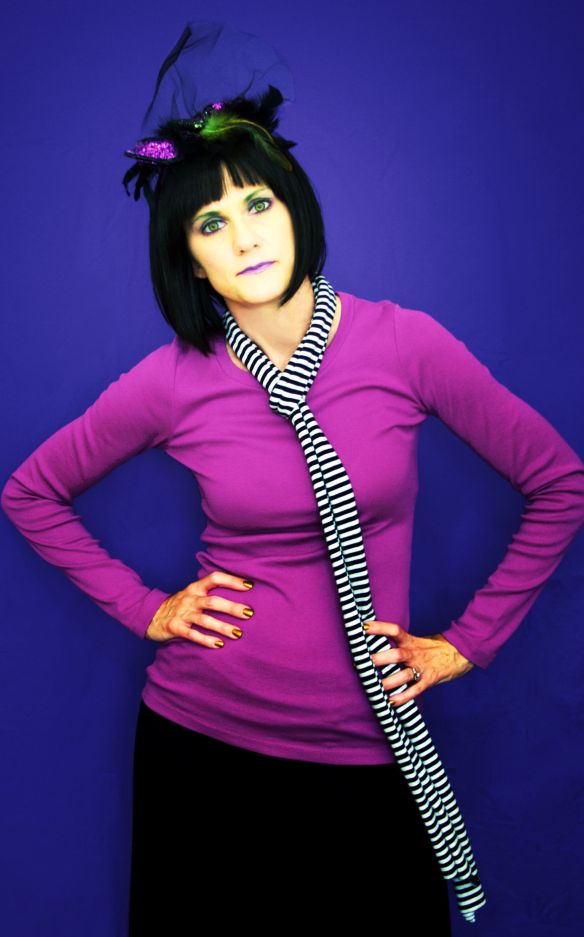 And seriously, when you start posing like this you at least need a break (this was taken before I got into costumes, can you tell?)

On another note: when people fixate too much on my self-portraits, it does bum me out a little bit, because the truth is I work hard on all my photography and I don’t like to see the other stuff get shortchanged because it doesn’t contain an image of me in a wig. I’d like to think I can do more than self-portraits and still be an interesting photographer, but I do get that people started following me when selfies were all I did and so they are thrown by seeing airplanes and flowers instead of the stuff that inspired them to follow me in the first place. But most photographers who stick with the hobby are on a path that rambles and twists and turns, and new interests replace the old, and I am no different. And it also bums me out because, as I said, if I had more time to explore my self-portraiture I would, but I don’t right now, and often I have to settle for photos of my pets and flowers and raindrops because it’s all I have time to pull off lest I abandon photography entirely. So don’t bum me out by reminding me that my self-portraits are better than my frog shots or whatever. It doesn’t mean I don’t recognize that my self-portraits are probably always going to be my best work, and I certainly don’t mind people acknowledging that. But realistically it just can’t be all I do, because I don’t have the time for them that much right now. And they will always have to develop and change. Thanks – I know you all will understand. 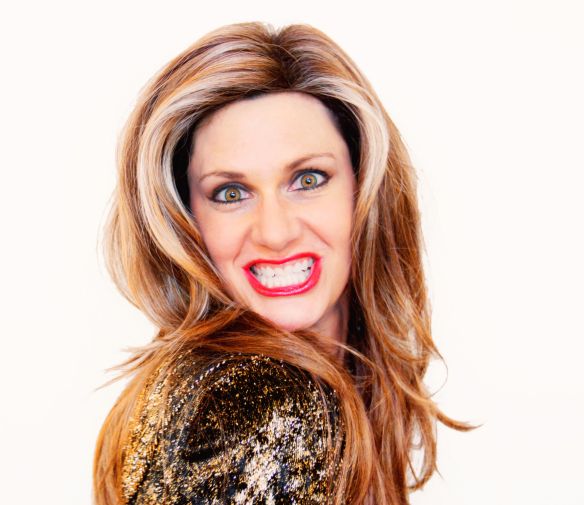