Among other things, I treated myself to some new Photoshop plug-ins for Christmas, and I’m having a hell of a lot of fun trying things out. 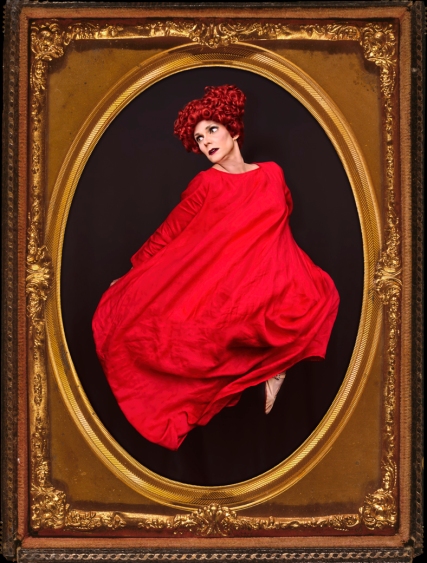 The frames feature is actually my least favorite aspect of Mister Retro’s Retrographer plug-in; most of the frames chop the hell out of the photo to fit it into the frame, which bugs me to no end. But, many of them are pretty convincing (the one I used above is cheesy, but they have a bunch that are cool): 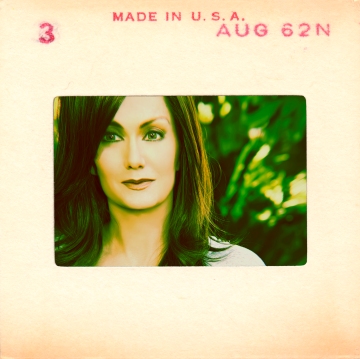 Frames aside, I am enjoying all the options Retrographer offers me as I was getting bored with the software I’d been using steadily for the past year and half, so I’ve been going processing-crazy with all the new bells and whistles. 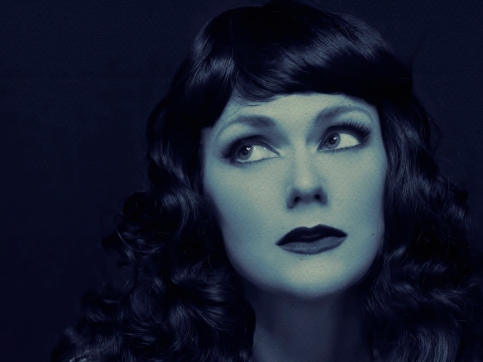 This has also allowed me to dig back into past archives, work with old stuff, and see it in a new light (by filtering the hell out of it, of course). As a result, I haven’t taken any new photos, because I’d rather just sit down at the computer and play with my new editing toys than spend all day doing a shoot; but with thousands upon thousands of photos to choose from, this is hardly a problem – especially since I get bored with photos from the same set quickly and end up overlooking a lot of good shots.

I also bought a program called Portraiture, which focuses on correcting skin tone and texture – one of the aspects of portraits I am the most picky about, and often the most dissatisfied with in my own photos. Early test results are promising, but as usual I tend to get too heavy-handed with the smoothing and look a little too plastic, at least when first learning something new. Still, even for plastic results, these are better than I’ve been able to pull off up to this point:

Once I had a feel for the Portraiture plug-in, I started going to town with the Retrographer effects and used WAY more processing than I’ve done in quite awhile: 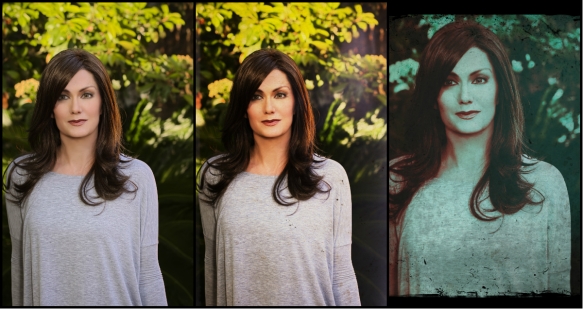 While going through old photo sets for stuff to play around with, I came across this idea I’d had a year or so ago, where I would throw clothes into the air and shoot it in motion, then composite it into a shot of me with clothes flying around me. At the time, I didn’t like the shots of the dress I tossed around and didn’t pursue the concept with my final shots; but this time, I decided to give it a go. Although i still struggle with shadows when it comes to creating composites (a skill that is made more difficult, I think, by the fact that I shoot against solid backgrounds rather than shooting with a set behind me – the shadows’ imperfections are much more obvious against a solid gray background than they are against, say, a grove of trees) I am definitely better at it than I was at the time of the original shoot, and the fact that I still really struggled with it may have been why I didn’t pursue it at the time. In fact, when i took the photos, I think I was still using Corel Paint Shop Pro as my main editor and barely knew how to use Photoshop at all.

So – I took one photo of my body as the main photo, took a second photo of myself and layered my head from that shot onto the original since I was making an unattractive face in the original, then composited two shots of the dress in motion into the same shot, with them flying above my head to fit into the frame (and no, I don’t think “composited” is a word, but I used it anyway). I then pulled the whole thing into Retrographer and used a lovely film filter than took my background from gray to purple and really brightened the pink of the dress, and topped it off with some subtle pink lens flare. I am pretty thrilled with the results, and this has to be a favorite of anything I’ve done recently (this and some of those red dress shots, like the first one in this post):

Ain’t technology grand? Just when I start getting bored with myself and what I can and can’t do, along comes some new stuff to revitalize me all over again. I’ll probably have more to share later since I’m working with pictures at least a little bit each day right now. I also have some plane pics to share from my recent outing with my father, which wasn’t much of a success due to bad weather and poor camera settings I forgot to check, but I managed to snap a few. One more week of vacation before the insanity starts up again, so let’s get to it!