For a long time now, I’ve been admiring photographers like Miss Froggi on Flickr who create such lovely, soft, vintage-looking light in their photos, and I’ve been trying to re-create that look with my own photos with spotty results at best.

I didn’t want to steal any of her photos, so I am posting a screenshot of her page instead. But do check it out for more loveliness!

I finally ended up searching for tutorials on how to create the soft light and vintage look of photos like this, and started learning about and working with the curves tool in Photoshop. This seems to be the key to achieving the tonality and richness that I’ve been trying to create using various photo filters; the filters work to an extent, but you don’t have to total control over the final result with presets and plugins. 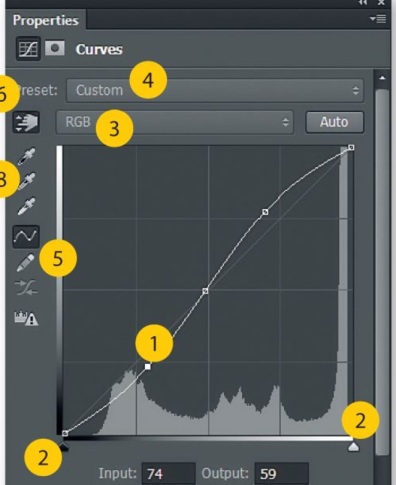 I certainly was familiar with this tool, but had never tried to use it because it looks intimidating. It’s generally known to be a trickier tool to use, but once I watched a few tutorials I felt I knew enough about to be able to work with it instinctively until I got the results I wanted.

Portrait before and after using the curves tool

One thing I noticed while browsing tutorials is that most of the photos people were working with were taken outside for some reason; I’ve found it easier to use curves on outdoor shots than my studio ones, and I”m not sure if that’s because the tutorials I watched were using outside light sources or if it’s really true that people use the tool more under those conditions. I don’t think it’s that curves works better that way as it is that it works differently, so I still have lots of playing around to do to figure out how to make it work – which is fine, because noodling around and learning new things about photo editing is my favorite thing to do anyway. I did, however, try to find out shots taken outdoors to play with; since I rarely do that most of them are not great shots but were fine to use for learning purposes.

Terrible shots, but they were good for editing practice. 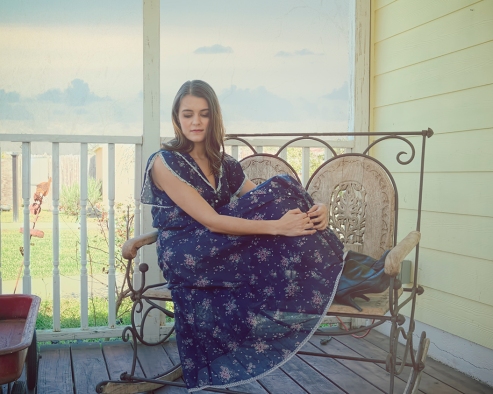 I’m actually not finished with this one, but I wanted to show it anyway.

But since most of my shots are taken in my studio, I was working with indoor lighting and backdrops for most of my practice. I started out with shots from recent sets: 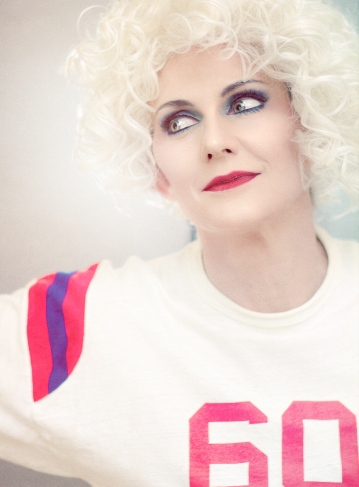 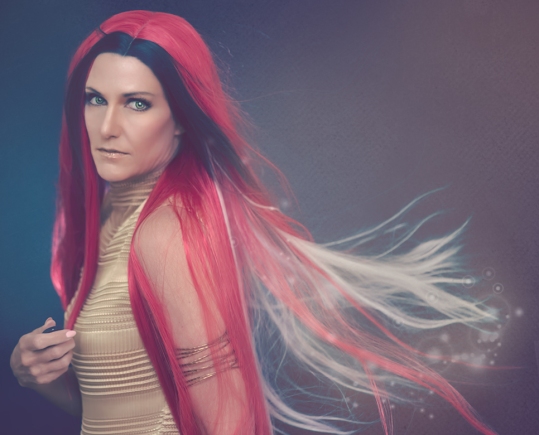 But soon I was dipping into the archives, looking for shots to work with that I thought could benefit from some “curving.” Looking at old photos through this lens (no pun intended) prompted me to work up shots from sets I’ve ignored for a long time, so that’s been fun.

Overall I found darker portraits with dark backgrounds more fun to work with; seeing the tonal shifts in the darks and shadows of the photo is the most interesting aspect of using the curves tool to me, for some reason. Perhaps because it’s easier to see the changes in the dark spaces of the photo – who knows. But I also used the tool to edit some shots from sets I never got anything good out of before, like these:

I still don’t really like this one, but it’s a better attempt than I’ve gotten in the past from this set. Something about it just doesn’t work – I think maybe it’s because the color of the wig doesn’t look good on me. 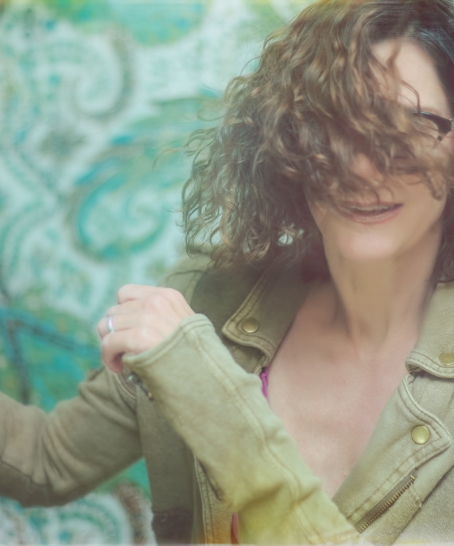 But the best shot I’ve edited so far is from an old set I did back when I was still obsessed with full-length costume and movement shots (something I haven’t been into for quite a while); this was taken when Simon was just a kitten, and at one point while I was taking some shots sitting down he wandered onto the set and sat down on the skirt of the dress, and got into a few of the pictures while sitting there. I picked him up for one photo, and even attempted to put him on my wig (which really didn’t work because as soon as I took my hands off he started to leap down, so the shot that had him up there also had me making an awful face and holding my hands up right near where he was standing). When browsing through old photos I came across this set again, and got to thinking I could probably take all the shots with Simon in them and composite them into one shot – it was really easy to do, so I’m not sure why I never thought of it before.

I did use the curves tool on this one too, but obviously that’s not the reason this is a new fave for me. Again, not sure why I didn’t think to do this when I originally took the shots, but that’s what’s good about going back through old sets from time to time (I save everything; every single shot I’ve ever taken is on a hard drive somewhere). Once there’s some time and distance from a set, you can go back and find pictures with value that you missed last time you looked.

Now before I close this out, I’d like to add one more picture. It’s not one I took, and it’s not a picture of me. It’s also not a ‘good’ photo in that it’s a scan of a picture that was taken in the 90s at a Halloween party – but it DOES have a costume! It’s a picture of an old friend named Jody Smith; he was best friends with another one of my friends from college, Erin, and we hung out a lot back in the day. With a name as common as Jody Smith, though, once we lost touch it was damn near impossible to find him again, until Erin found him through a mutual friend on Facebook about a year and a half ago (for a lovely write-up about Erin’s experience connecting with Jody again after so many years, go here). It was nice to hear from  him again, and see that he was doing well, but I admit after an initial catch-up conversation or two we didn’t keep in touch all that much. But we were still Facebook friends, so we could keep up with each other through that platform. 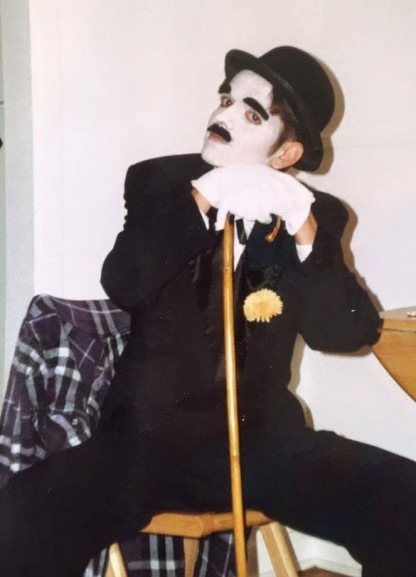 Unfortunately, a little over a month ago Jody was diagnosed with Stage 4 cancer, and it was too advanced, and Jody was too weak, when it was discovered for the doctors to do anything about it. He was given 3-5 months to live, but ended up in hospice care just a few weeks later. On August 1st, Jody passed away. Fortunately, I got to talk to him via Skype before he died; I shared what memories I had of him that came to mind in the moment (although I realized later I forgot a few good ones I wish I’d mentioned, like the time we went to see Forest Gump together then wandered around the neighborhood after it ended lamenting how little we’d done with our lives) as well as a dream I’d had about him the night before, wherein he, Erin, and I were in an airplane, headed nowhere in particular, just hanging out in the clouds and chit-chatting like in the old days (well, without the clouds part).  So, as I said to him on his Facebook page the day he died, I want to say another farewell to dear Jody – we will see you again in the clouds one of these days. Rest in peace, friend.

9 thoughts on “Ahead of the Curve”