There are so many words that rhyme with ‘mold,’ I had a hard time choosing one for my title. Hope I didn’t disappoint. 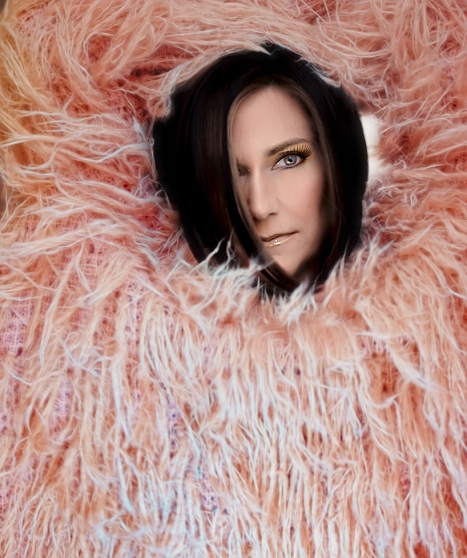 Mold remediation starts on our house tomorrow. I am still staying with my sister, and although I tried the first few days to stop by the house each day for a while, by Wednesday I just couldn’t do it anymore. First of all, my sister doesn’t live nearby, so it was a lot of driving, and with the hacking cough and other allergy symptoms I’ve been dealing with for 7 months finally taking their toll, I just felt too worn down to keep up all the traveling. I even canceled all my tutoring gigs for the rest of the week so I could hide out at my sister’s house and just rest. 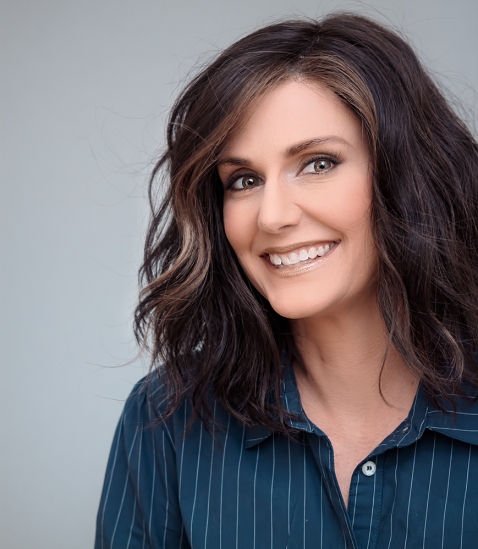 It seems to be helping. Last night I actually went all night without coughing, and for some reason today I was just ravenous – I ate an ENTIRE PIZZA by myself for lunch and God knows what else. Usually this would be a bad thing, but I haven’t had much of an appetite lately so I took it as a sign that I might be on the mend. My allergies starting giving me hell around 4 PM or so, but given the pollen situation in Houston right now that’s not terribly surprising. Once your immune system starts freaking out due to black mold, it’s gonna be hypersensitive to everything for quite a while, so this is the sort of spring I’m going to get this year, it seems.

If there’s any plus side to all of this, it’s that we’re finally going to fix up some areas of the house that have needed it for years. Our floors have been in terrible need of an update, but we were too cheap and lazy to get it done. Now, we have no choice, so we’re going to pony up the cash and do it right this time, instead of on the cheap like we usually do when it comes to home expenses (because we hate how much this stuff costs). Same for replacing some really old, desperately in need of an update cabinets and painting the walls (and finally removing the ridiculous wallpaper that hasn’t been in style in over 20 years, but again – lazy and cheap). I might actually not mind taking photos or making videos with my house showing instead of the backdrops I always use – but we’ll see about that. I do love my backdrops.

It’s like I was trying to run away from Rylee but it wouldn’t let me go. Damn, that’s an ugly wig.

I tried to at least use Rylee and Hudson in some photos, but honestly, those are still two ugly-ass wigs and they didn’t even photograph all that well. And both of them are ready for the trash after one photo session – I have $30 wigs that have outlasted these monstrosities in a photo shoot!

I had to edit the color of Hudson here, because that Melted Sunset was just too stupid-looking. The lipstick is the Maybelle SuperStay in Ruler.

After playing around with the Kai and Evanna, though, I’ve actually discovered I like them both better in the Mocha Brown, which was the original color I bought them in. So I guess I didn’t really need to get those two others in the Marble Brown and the Caramel after all. Oh well.

Evanna in Caramel Brown, and SuperStay Matte Ink in Protector

The only other thing I wanted to mention was discovering the most amazing long-wearing lipstick I’ve EVER tried: Maybelline’s Super Stay Matte Ink. I love the idea of long wearing matte liquid lipsticks, but they are so tricky to wear; I grabbed a tube of this in the Fighter color at the grocery store, mostly just because the packaging was cool and flashy and caught my eye, and it wasn’t expensive so I figured what the hell. As the reviews will tell you, this stuff doesn’t dry as quickly as other liquid mattes; it will stay a little tacky for about ten minutes, which can be annoying but actually lends itself to less dryness even after it finally settles down. I actually don’t mind the tackiness as the dry-factor is my one big complaint about these lipsticks – and OMG y’all. This stuff LASTS FOREVER. Seriously. I put Fighter on the next day around 9 AM, ran errands, ate lunch, tutored three students, drank a coffee on the way home, AND washed my face around 10 PM – and I’m not lying when I tell you that after all that, it was STILL ON MY LIPS without retouching once. Even when I woke up the next morning – IT WAS STILL THERE. Miracle.

I look insane here and I am not sure why. That’s my real hair, BTW – yes, I ombre’d it to hell and I like it, sorrynotsorry. And I’m wearing the Fighter Matte Ink here – one of my favorite colors.

I have, of course, tried like 10 different colors already, and there’s a handful I really like from the neutrals line (Fighter, Driver, and Seductress are my faves). It’s hands-down (lips-down?) the BEST longwearing liquid lip I’ve ever tried, and I’ve spent some serious coin on longwearing lipsticks over the years! So check it out! 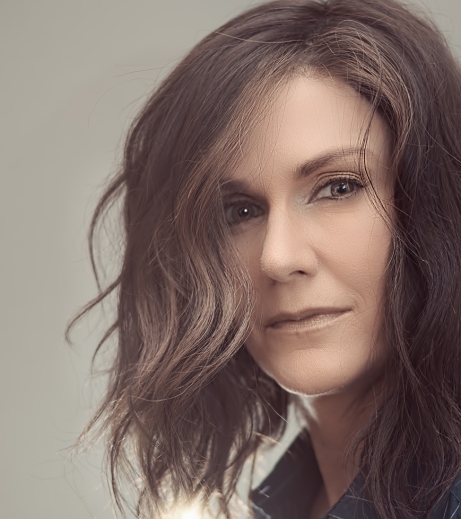 OK, this about catches me up for now. I’m in a bit of a wig mood since reviewing all those ROPs, but as much as there are some others I’d like to try (damn that Sarah by Jon Renau is tempting) they’re all just too much for me to spend when I don’t wear them out that much. So I will keep an eye on the clearance sales and perhaps snatch something up again soon for a future review. Anyway, time for bed now *cough, cough*