It’s been a minute since I posted anything, but a lot has been up in the work department and I’ve been busy. A few weeks ago, I was given one section of AP English Literature to teach, and while it doesn’t involve a lot of planning or grading since another teacher is doing all of that, it still eats into my available time and increases my workload. So, for the most part, I’ve been chilling out once I get home and doing a lot of nothing to make up for the added stress. I not only haven’t been writing on my blog, I haven’t been reading anyone else’s either, so sorry about that. I’ve thought about writing a post many times but haven’t been able to muster up enough enthusiasm for it lately to actually go through with it.

Before I got busy, I was still working on the photos I took over Christmas break, and I have more I’d love to process once I get back in the mood for it. I’ve also (obviously) been playing around a lot with the Portrait Pro software I talked about last time; I’ve discovered it works best on portraits that are positioned directly into the camera; even a slightly off-center post as the one above can cause problems. The software will still ‘work,’ but the changes the software can make tend to be less radical and have the potential to look more fake. But, I’m still learning.

Aside from work, I’m not even sure what I’ve been doing. I will say that Logo television just announced the contestants for Season 8 of RuPaul’s Drag Race, and I could not be more excited about this lineup. Last year’s contestants were fun enough, and I did not hate the season as much as many hard-core long-term fans did; but I didn’t realize just how bland most of them were until I watched the promos for these 12 queens; man there are a lot of strong personalities and unique styles of drag being represented this time around, and I think it’s going to be a ball to watch. My early favorite is Bob the Drag Queen, and if you haven’t ever seen his performances before be sure to check a few out on YouTube; she’s unique as hell and edgy to boot. March 7th cannot get here fast enough; I’m so glad Logo isn’t making us wait until May again this year. 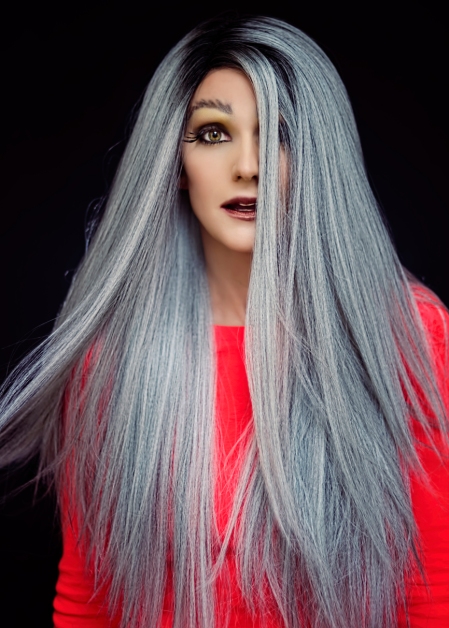 I bought a whole new slew of costume wigs that at some point I’ll drag up and take photos of, but that may not be until Spring Break with the way things are going. I haven’t much been in the mood for all the work it entails – but I did get the urge to take photos last weekend without it involving any prep work on my part, so I packed up the car and headed out to the airport, where I spent Saturday taking shots of planes. The weather was lovely, and the planes were landing on the runway opposite the main observation area, so I got some nice shots of planes I’ve never photographed before. It was a nice little outing and gave me the chance to scratch my photography itch without having to apply makeup. 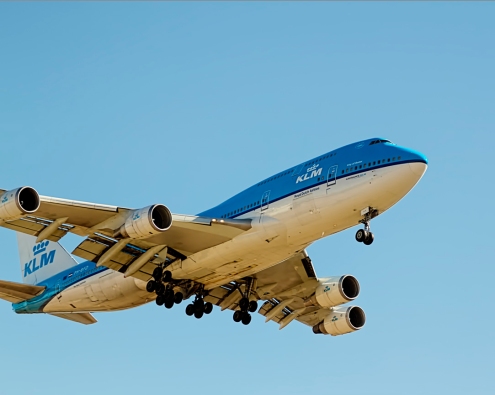 And actually, these next two shots are from the trip I took out to the airport with my father back in December; the trip where the weather was awful and I forgot to use the proper camera settings. Most of these photos were crap, but I managed to snag a few nice ones: 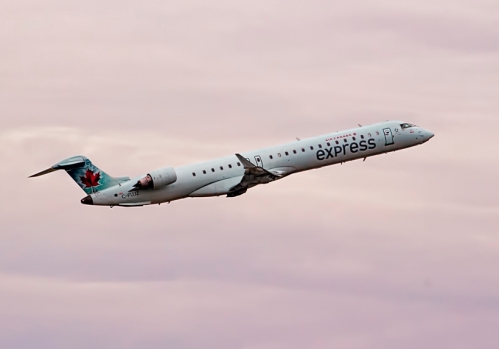 Wish I had more to say, but unless you want to hear about the symbols and motifs in Shakespeare’s Hamlet my head’s not full of much else these days. Hopefully soon I’ll get used to this new glitch in my routine and have more time for typing and taking photos. Until then, I’ll at least try to keep up with other blogs and photos over on Flickr; I’ve been pretty absent from both places lately. Happy weekend, everyone!

7 thoughts on “All For Taught”