I didn’t have much to say today, so thank God I have about 400 poems stashed on my hard drive to fill in when current words fail me. Many of them I’ve already posted here, but in looking for something that isn’t uploaded yet I came across this one, which has been shared before, but always bugged me as the ending felt not-quite-right. In looking it over it suddenly hit me how to improve it by moving the stanzas around. Yay. And I wrote this back in my 20’s, too. Funny how (ugh) 20 years later you can finally discover the solution to an old poem-problem. Anyway, here it is:

We wait our turn
on a weekend
when tourists and teens
converge
on the peninsula
to stretch their skin
in the sun: engines off,
windows down,
radios up,
as if the beat
proclaims
some inner rhythm
of parched hearts.
We are waiting
for Bolivar Ferry.

When it docks
we’ll all pull forward
in tight metal rows
onto the boat
that will slick us
like plastic
six-pack scrap
across the sea.

The shoreline
brings the sleaze
out of everyone,
the steam
that shimmies up
from the concrete,
the stick, the sweat,
the hidden grit
that slicks
to the surface.

The original version of the poem is here.

I don’t have any photos of Bolivar Ferry, but I do have some photos of the general area where the ferry is located; these were taken the summer of 2012 when we went down there for my birthday.

As a side note for camera geeks, these were taken with a Canon PowerShot G12, which is a nice compact, single-lens camera (although it’s pretty big for a compact and probably barely fits in that category) that can shoot RAW and is a nice substitute for when you want to take good photos without lugging your DSLR around. However, once I figured out how to use my iPhone I’ve rather abandoned the thing; this was one of the few times I actually used it. I have probably forgotten how to use it at this point, but it might benefit me to pull this sucker out again. It can take damn good pics, and I think it can shoot in burst mode too, which might make for some cool motion shots. Hmm. I may need to use it in a future studio shoot. Anyway, final photo: 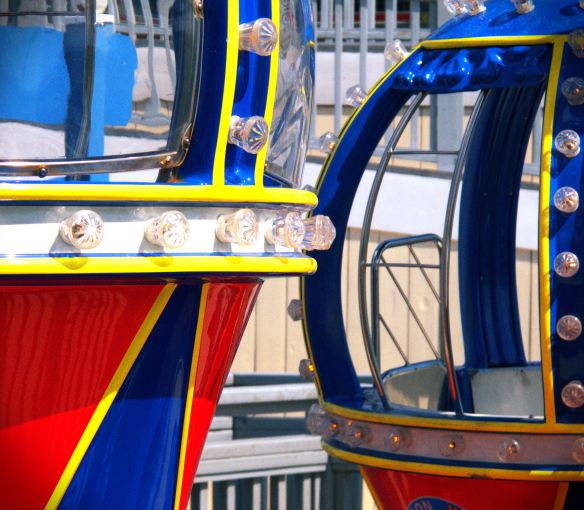