Just a few more from Sunday’s shoot that I’ve had time to process. As I mentioned earlier, I forgot to alter my lighting setup when I switched from portraits to full-length shots, so these suffered a little from that error. They weren’t nearly as crisp as I like them to be, and the light was blown out a little – so I used Pixlr to disguise these flaws a bit. Plus, I’m getting bored of the beige backdrop now – it wasn’t nearly as easy to transform into another color as I thought it would be, and was next to impossible to do in these full-length shots (you need a lot of contrast between the subject and the background – which is why people use greenscreens so often – and that mottled beige background did NOT contrast with what I was wearing at all) so without some Pixlr-ing they weren’t all that exciting to me. At first I wasn’t excited by them even after giving them the Pixlr treatment, but they’re starting to grow on me. 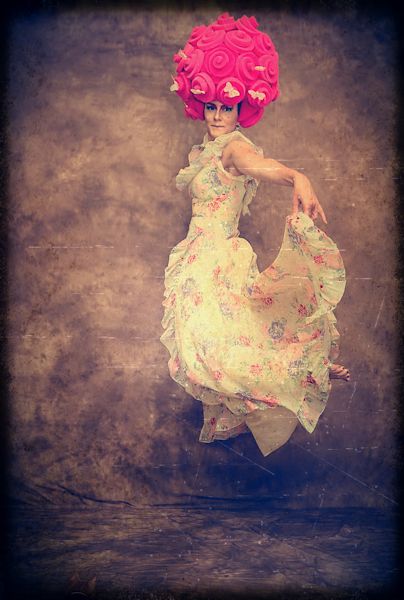 Can anyone spot the kitten in this photo? I purposely left him in the shot.

I always try to go easy with the Pixlr effects, because it’s a very popular free program and I don’t want my shots to scream that I used it. I don’t know why this matters to me; I guess I just want the edits to blend well into the shot and not have any one particular filter or effect stand out to people. 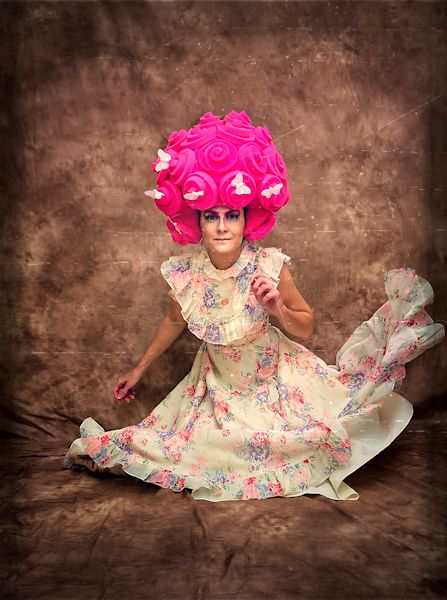 Clearly though, I like the scratchy textures Pixlr offers. 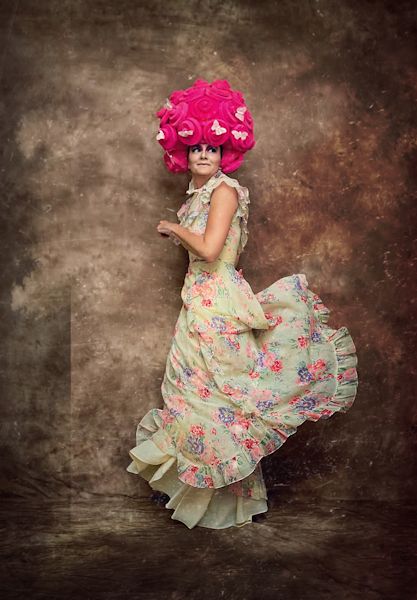 Love the movement of the skirt in this one. 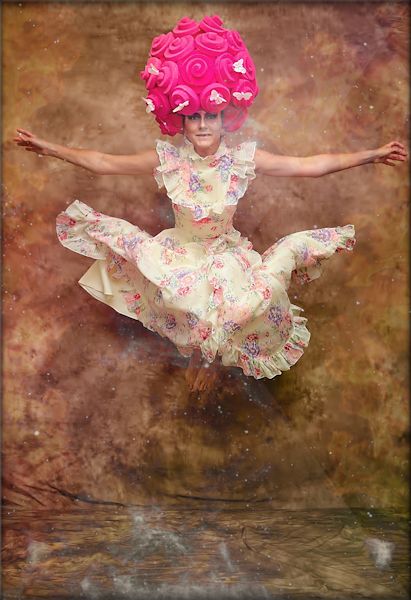 I used some interesting overlays here – one was a space filter, and fire was another. I kept them subtle so you wouldn’t be able to recognize what they are; I think the end result looks rather ghostly.

7 thoughts on “A few more shots”